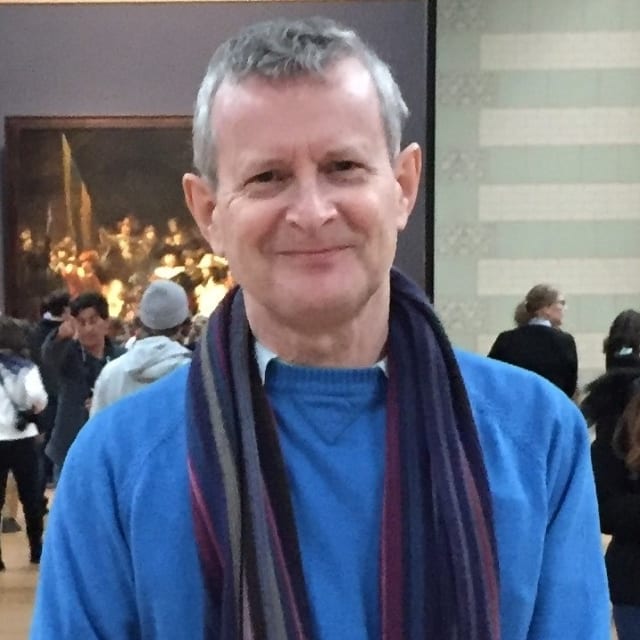 Professionally, my time has mostly been spent working within large organisations enabling learning and change and supporting the transitions involved for the individuals, groups and organisations. Undoubtedly this has given me some relevant experiences for my work as a Guide for Crossroads.

But as I have learned since I first attended my own Retreat in 2005, the role is very much not about trying to ‘fix’ problems, ‘advise’ or ‘rescue’ people but instead creating a safe communal space where people can be truly themselves and be open and honest with both others and most important of all, with themselves in confronting their own Crossroad issues.

This makes being a Guide for Crossroads always a pleasure and a privilege – rather like being a host for an event. I look forward to welcoming you as one of our special guests in the future.

FREE 7 week intro to Crossroads Retreats CourseDesigned to help you reflect, listen and give you a flavour of our retreats.